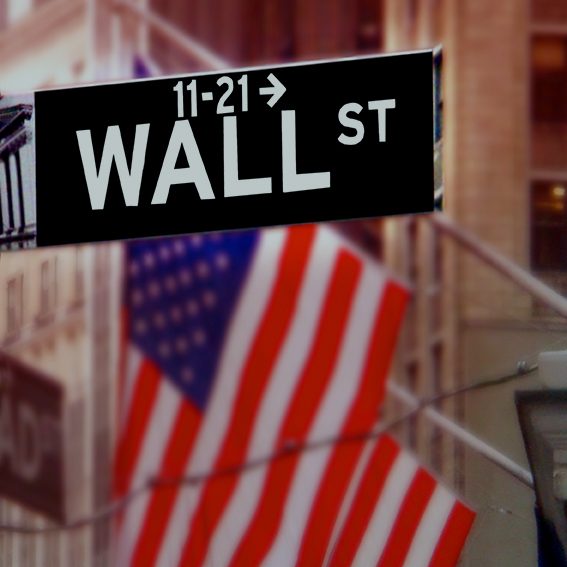 Change Coming to the SEC

Washington continues to see changes following the election of Donald Trump. The SEC is one agency where the change will likely be dramatic. Mary Jo White served as Chair of the SEC from April 2013 – January 2017.  Ms. White, a former U.S. Attorney, was known for her aggressive prosecutorial tendencies and the SEC under […]